NEWS: Nigerian Pastor, Bolaji Idowu supports single mothers in the UK with £500 each 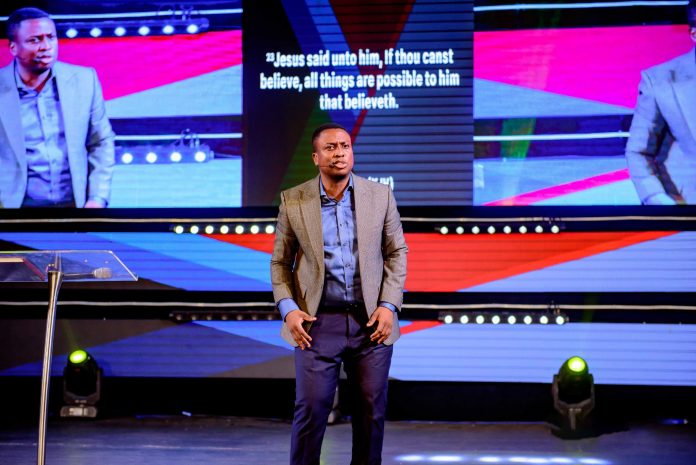 An inspiring event took place on the 1st of May in London at the Next Level Prayer Conference hosted by Pastor Bolaji Idowu. The event attracted a throng of over 2500 people from various parts of the United Kingdom who were all in amazement when the convener of the conference decided to support all the single mothers in attendance with a sum of£500 each. 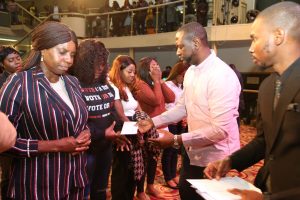 Pastor Bolaji Idowu is the lead Pastor of Harvesters International Christian Centre which ranks as one of the fastest growing churches in Nigeria with several campuses spread across four continents. He is also the convener of the online prayer movement, Next Level Prayers, which has gained global recognition especially within the Christian community. 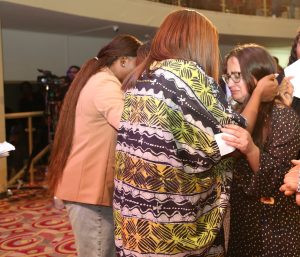 The Next Level Prayer Conferences are famed for impassioned worship sessions, intensive prayers and multiple miracles but the rendering of financial aid caught many off guard, especially the beneficiaries.

“I expected him to just pray for us and encourage us, but he actually handed us money, which I am beyond grateful for,” one of the single mothers said. The joyous tears, hopeful sighs, and grateful remarks on display that day demonstrated how much a thoughtful act of compassion can mean to those in need.

Among the single mothers present was Ejiro, a single mother who was 1 day away from being evicted from her home. “Before the conference, I was certain I would be evicted from my home, but God showed up for me”, she said. Just before the service ended, Pastor Bolaji asked single mothers who were struggling to pay their rent to come toward the pulpit. That was when he prayed for them and presented each of them with an envelope of £500.